Early in the morning on August 28, 2008, in the middle of the desert in Kazakhstan, five RapidEye small satellites launched into orbit aboard a Dnepr rocket. Today, we are celebrating the 10th anniversary of that momentous launch – a feat that opened a new era of Earth observation. While today people […] 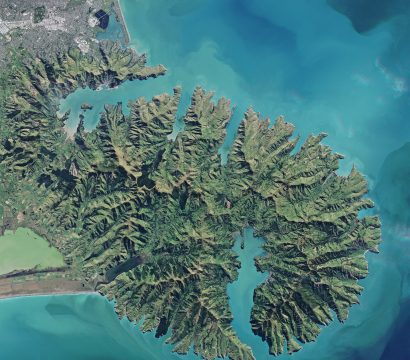