The World Economic Forum reports that over half of global GDP depends on nature and the services it provides. To work towards a healthy, prosperous and sustainable future, we must leverage the best tools and technology to accurately monitor the environment and its connection to the economy, as well as our lifestyle […] 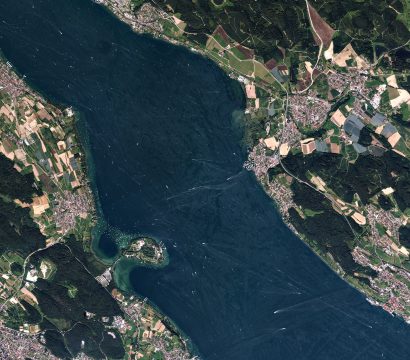 Referred to by some as Europe’s “new growth engine,” Poland has gone through dramatic transformations in recent decades, while its economy grew by more than 50 percent since 2007, despite the global economic crisis. In the process, it has raised its profile as a major food supplier in Europe, with more than […] 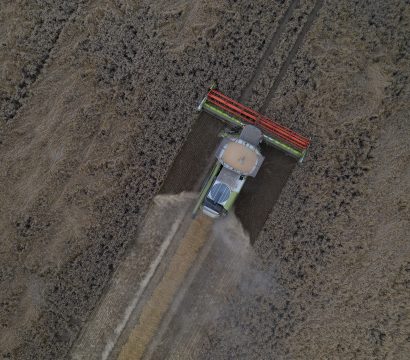 On the heels of announcing a contract to service the European Union’s Copernicus Programme with high-resolution data, Planet is expanding its engagement with a new agreement that makes PlanetScope and SkySat imagery and access to Planet Explorer available to the Copernicus Emergency Management Service (EMS); the Copernicus Land Monitoring Service (CLMS); and […] 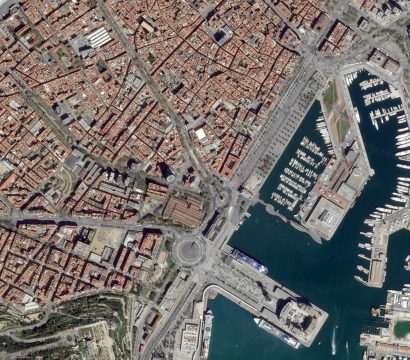