Since its founding back in 2010, Planet’s worked to build a constellation capable of imaging the Earth’s entire landmass every day, something we are on track to accomplish following our launch of 88 satellites in February. But Planet’s “line-scanner” constellation can image more than just land. Approximately 70% of the Earth’s surface […] 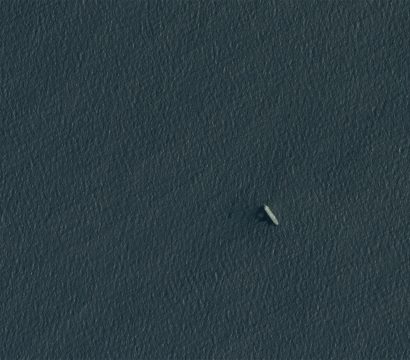