The international competition Copernicus Masters awards the best Earth observation startups and developers that are trying to solve the world’s problems – social, environmental and commercial. Planet was looking for superstar startups that are contributing to solving environmental challenges and have high impact.

For the fourth time, Planet took part in the Space Awards and we are delighted to announce that NetCarbon is Planet’s Copernicus Masters winner, selected from several dozen applications and then from the top three very strong finalists, that included also Carble and SEQANA. In general, the applications in this year’s “See the Change, Change the World” challenge were extremely strong and the final decision came after long discussions among Planet’s evaluation panel. The winning startup will receive a generous Planet data package worth 125k EUR, technical and business coaching, as well as an opportunity to travel to San Francisco to pitch their idea during Planet’s annual Explore Conference.

NetCarbon is a French startup that has the aim to use space technologies powered by Artificial Intelligence to deliver carbon knowledge and have a big impact on climate change. Their plan is to act on a large scale against global warming by providing simple and powerful tools to farmers that can monitor carbon sequestration on their farms.

“Thanks to joint work with researchers, we identified the possibility to measure carbon sequestration in agriculture with satellite data. This is an answer to two issues that are close to our hearts: tackling climate change and developing sustainable agriculture. Then, farmers helped us to set up our business model – a free solution to measure carbon sequestration for farmers and sell the resulting carbon credits. At the same time, we identified an alternative for companies that commit to offset CO2 emissions to existing solutions; we allow companies to invest in local projects and with reliable carbon credits,” explains Basile Goussard, one of the founders of NetCarbon. 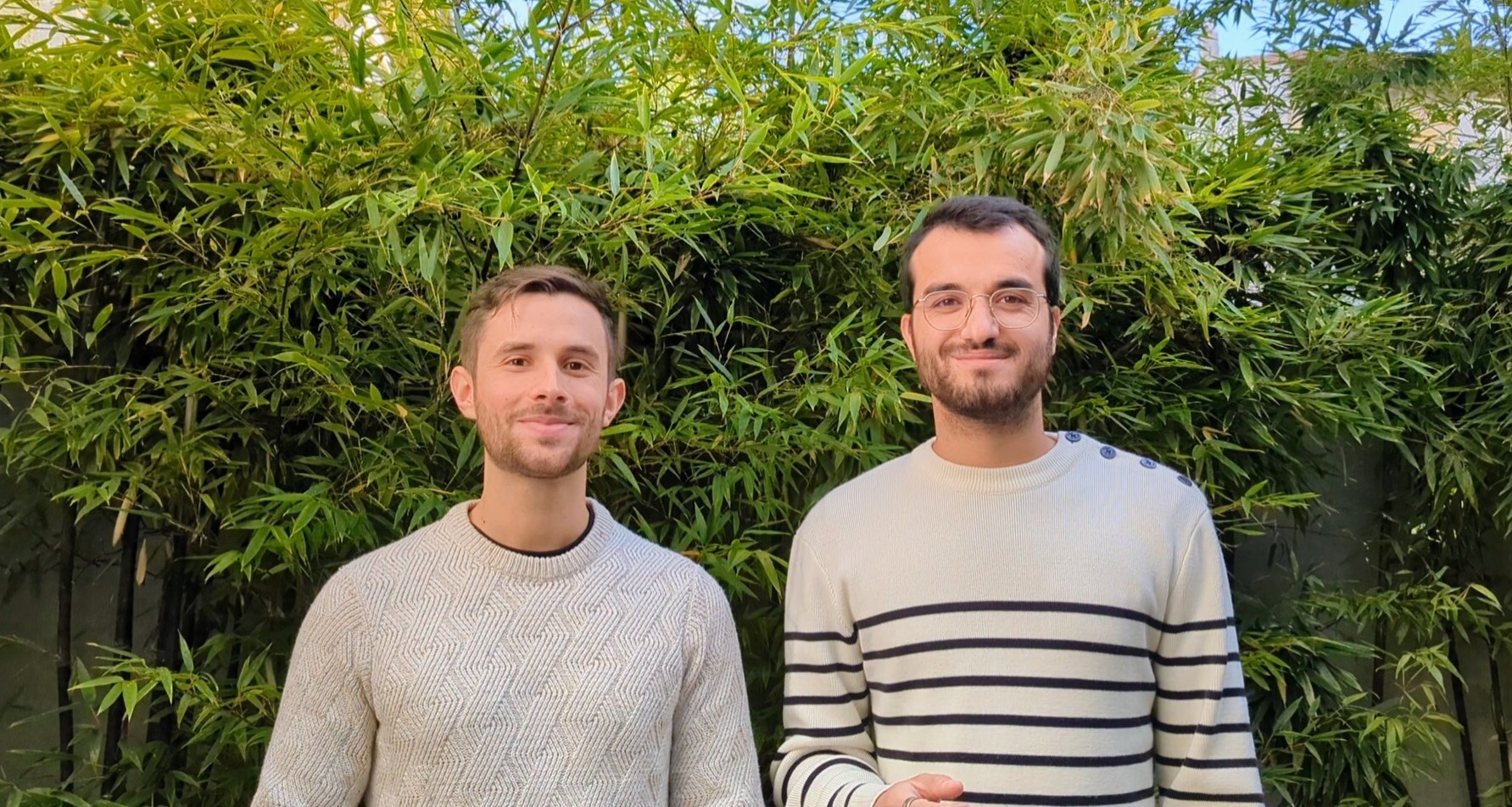 NetCarbon offers a platform, where the CO2 absorbed by plants is measured using Sentinel-2 and PlanetScope data combined with advanced algorithms in a manner compliant with carbon measurement certification standards. The carbon sequestered by farmers can be sold to public and private sector companies working towards sustainability and carbon neutrality, which will lead to more sustainable agriculture, and will be beneficial for the climate and biodiversity.

“Winning the Planet Challenge is a real game-changer! Thanks to this award, we can pitch NetCarbon to an incredible number of people. It considerably accelerates our development and opens up many opportunities. In addition, Planet’s data will improve our algorithm significantly by increasing the revisit which is one of the cornerstones of our methodology. From a business aspect, Planet’s advice is extremely precious. Today, Planet is one of the most inspiring earth observation companies, and working with Planet’s people is the opportunity to learn from the best,” expressed Adrien Mazeau from NetCarbon.