Instead of time-consuming human surveys, these living maps are made by AI and satellites to help planners get things done It’s easy to spot a wind turbine or solar array from the window of your car, but counting each installation across the world is quite a different story. And since neither the […] 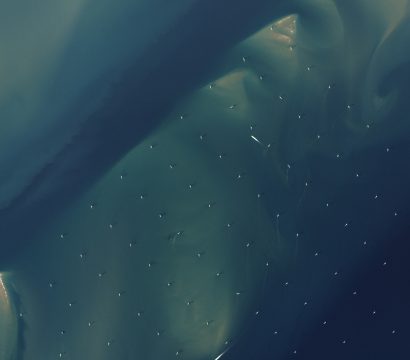 In the midst of the Russo-Ukrainian war, more cropland than was initially expected has been both harvested and planted along both the Russian-occupied and Ukrainian-held territories, according to NASA Harvest research.  Leveraging Planet’s satellite image datasets, NASA Harvest has been monitoring potential threats to global food security caused by the Russo-Ukrainian War. […] 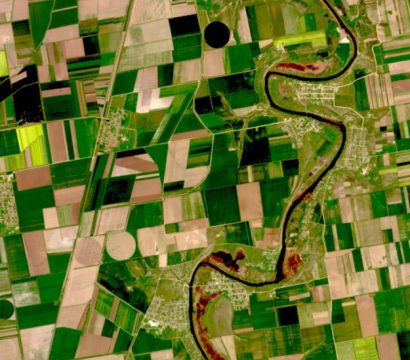