We’re thrilled to announce a multi-year, multi-launch agreement with SpaceX, solidifying them as our go-to-launch provider through the end of 2025. SpaceX’s Falcon 9 is the world’s most reliable and frequently-flown rocket that offers low-cost rideshare services, making SpaceX a natural choice for us. The first planned launch under this agreement is Flock 4x, 44 SuperDoves on the Falcon 9 Transporter-3 SSO rideshare mission scheduled for launch December 2021.

“I’m excited to continue our partnership with SpaceX. We’ve had seven launches to date. But more than that, together we’ve pioneered rapid planning, manufacturing, and launch of satellites that only Planet and SpaceX could together have achieved,” said Planet Co-founder and CEO Will Marshall.

The demand for flexible, high-resolution imagery of the Earth has skyrocketed in recent years as companies across the world seek daily global insights for their industries. Our goal is to deliver accessible data to our customers and partners and push the satellite imagery market past only serving the traditional satellite imagery consumer, multi-billion dollar governments, to also serving a new future of global companies and non-traditional users. SpaceX’s rideshare program allows us to meet these ambitious targets by providing a frequent and reliable way of getting new hardware up to space.

“We’re honored that Planet has chosen SpaceX as its go-to launch provider,” said SpaceX Vice President of Commercial Sales Tom Ochinero. “As the demand for Planet’s services continues to soar, SpaceX’s regular launch cadence will allow Planet’s customers to use its services with as little downtime after manufacturing as possible.” 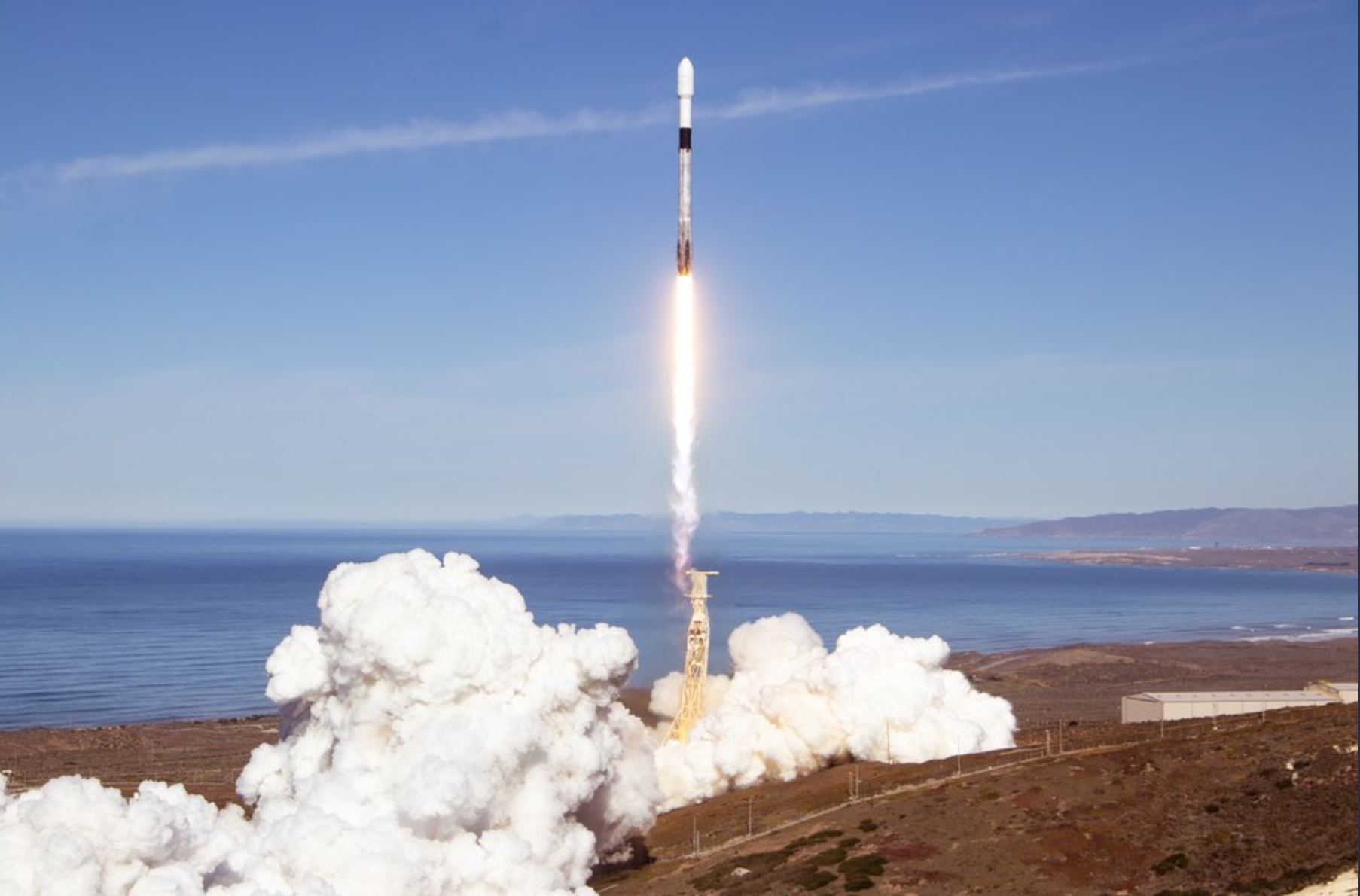 This multi-year launch agreement enables Planet to efficiently launch much of our emerging satellite projects including future SuperDoves and Carbon Mapper. To date, we have launched 83 satellites with SpaceX over the course of seven launches. The most recent of which were the launches of SkySats 16-18 and 19-21 aboard Starlink missions, and the launch of Flock 4s, 48 SuperDoves, on the record-breaking Transporter-1 SSO rideshare launch.

Building this collaborative agreement with SpaceX marks an important step for agile aerospace in the New Space industry. Beyond SpaceX, Planet maintains a diversified launch manifest to mitigate risks inherent to the launch industry. Moving forward, we will continue to operate with a variety of launch providers to ensure that launch needs can still be met in the event of unavailabilities of specific providers. By engaging with a diversified manifest, Planet can find launches to the right orbit in the right time frame for each evolving satellite project.